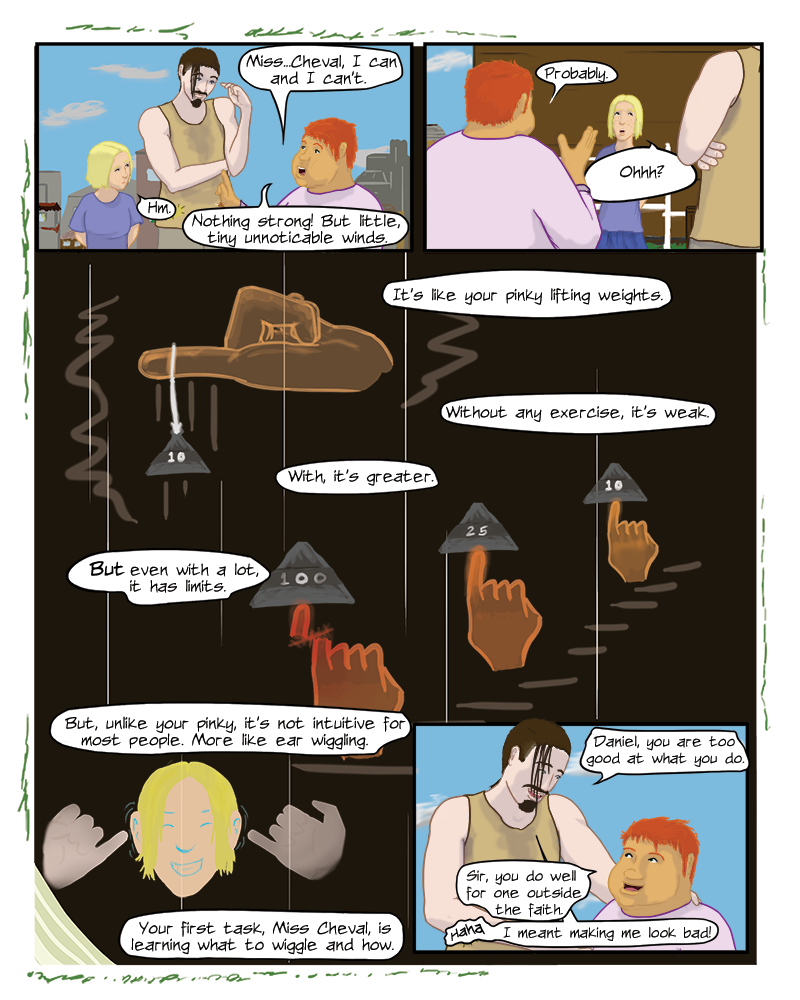 A young Bruce Wayne develops deep psychosis after witnessing the violent loss of his parents. After the teenage Bruce carves his face into an image of a dark beast and overdoses to escape the emotional pain, his caretaker, Alfred, uses the family's wealth to put him into cryonic stasis, where the perfect dream of a crime free Gotham goes horribly wrong.
Forced to fight off his own fears and self-hatred, manifested as villains, he changes to take back his own mind. Eventually becoming a man who regularly leaps from buildings, but still struggles with identity and a lack of guidance.